I have a secret infatuation with Michael Chiarello.  His smile warms me over and I could simply listen to him talk about food for days.  In fact, I’d just give up cooking and let him take over my kitchen so I could just watch. No, actually I want to be in HIS kitchen!  I enjoy the stories about his mother and his passion for simple, seasonally good food.

This is a recipe from his Tra Vigne cookbook.  What I absolutely love is the coating on these pork chops.  It’s called Peck Seasoning, named after the chef who created it.  As Michael suggests, I have used it on fish, chicken, veal and steak.  His recipe calls for pork chops as I made this time, but I have also very successfully made it with pork tenderloin.  I was tempted to brine the pork chops to ensure they would be very tender, however I forgot and to my happiness they were perfectly tender.

It is suggested and I agree totally to use a cast iron skillet or as I did, my grill pan.  The coating will less likely fall off into the grill and stay on the chops.  One small change I did was to add water and white wine to the bottom of the roasting pan.  The moisture and aroma infused the pork chops and I then used that liquid to reduce and pour over the chops when serving.  Mouthwatering….truly.

Preheat the oven to 350ºF. Line a roasting pan with aluminum foil, and put a flat rack in the roasting pan large enough to hold the chops. Pour in the water and white wine.  Brush the chops with 1 tablespoon of the oil, then season – sparingly – all over with the Peck Seasoning, patting it into place.  Toss the pepper strips with the remaining 1 tablespoon oil and salt and pepper to taste. 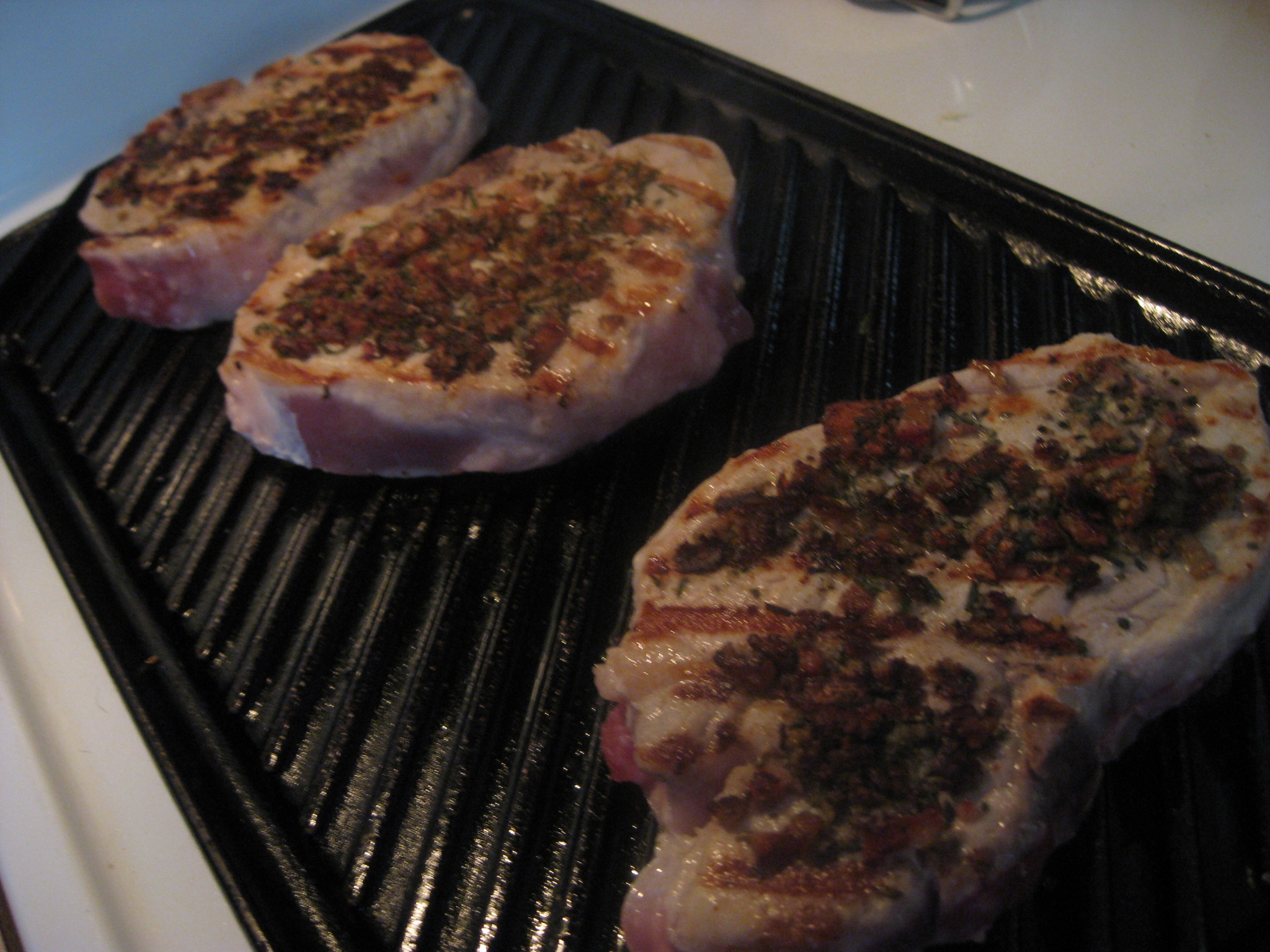 Heat a large ridged grill pan, a griddle, or large cast-iron skillet over moderately high heat. Add the chops and reduce the heat to moderate. Brown the chops on both sides, about 4 minutes per side, adjusting the heat so they cook without burning the coating. Transfer them to the prepared roasting pan. Bake until the internal temperature reaches 140ºF, 25 to 30 minutes.

While the pork chops cook, reheat the pan or griddle used for searing the pork. Cook the peppers in a single layer over moderate heat, turning them occasionally, until they are charred in spots and softened but not mushy, 8 to 10 minutes.  Don’t crowd as they will steam instead of sizzle.  Transfer the pork and peppers to a warmed serving platter.  Pour the liquid from the roasting pan into a small sauce and reduce by half.  Add in 1 tablespoon of butter and pour over the lamb chops.  Squeeze the lemon half over both and serve with the lemon wedges on the side.   Serves 4.

Combine the garlic and lemon zest on a cutting board and chop finely. Add the sage and rosemary and mince everything together until very fine. Enjoy the aroma! Add the pancetta and mix it in well with your fingers. Add the salt and pepper and gently incorporate all the ingredients by hand until the mixture resembles a moist seasoning salt. Transfer to an airtight container and refrigerate for up to 1 week or freeze for up to 3 months. Use sparingly as it’s quite robust! 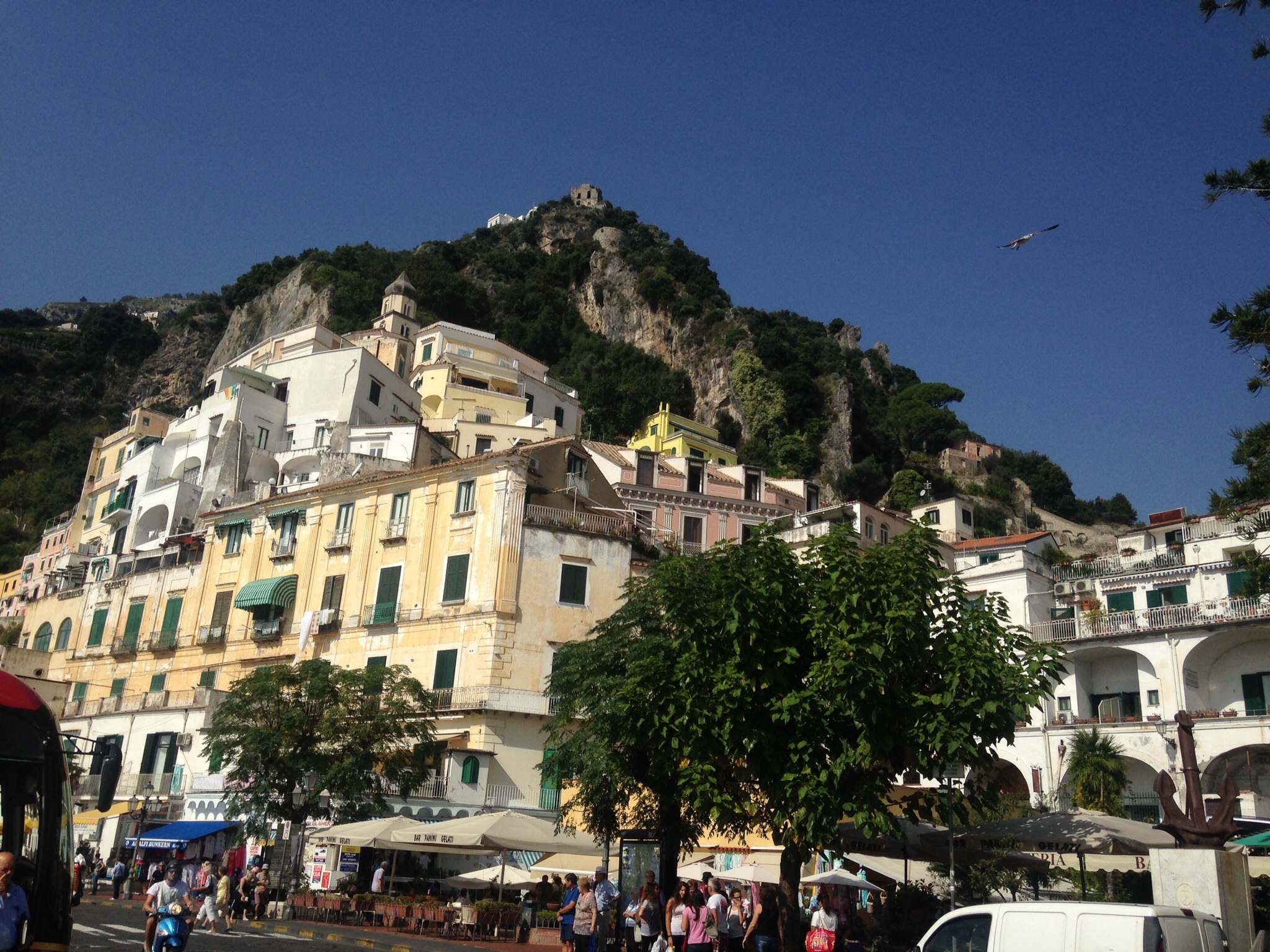 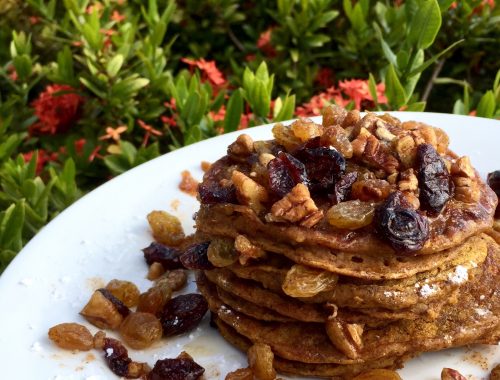