Sometimes I wonder if I’m the only biscotti crazed person out there.   I mean, if my jar is empty…or even threatening to be empty, I’m planning my next baking date and tossing around ideas for the next flavor combination.   This is not a recent infatuation; my love runs deep and true many years back.

Never making my biscotti overly sweet, it’s a morning break with my espresso when I just want just a small bite, a satisfying midday treat and a light, sweet ending to dinner.   I even grab a biscotti and crumbly it over my yogurt or gelato for a touch of crunch and extra flavor.

Biscotti is not always found in an Italian restaurant.  In fact, it’s extremely rare when I excitedly, and I mean over the top excitedly spot biscotti listed on the dessert menu.  If it was up to me, a mini biscotti would be a given whenever a cup of espresso or coffee is ordered.   And what better way to finish a glass of wine than to dip biscotti in it!  Until I can get that changed, you can always stop by for a cup of coffee or glass of wine and biscotti at my home.

Figs and oranges feel like a natural flavor combination and a perfect intro into the Fall season.  Orange marmalade and Grand Marnier provide the orange essence and soft dried figs add sweetness.  I decided to not add nuts in this batch, but walnuts would be a nice compliment.  Of course, Pumpkin Biscotti will be filling my biscotti jar several times over the next few months too!  Ooh, and speaking of biscotti jars, thanks to my friend Randy, I’ve got myself a new and bigger biscotti jar!!

Preheat oven to 350 degrees.  Prepare a baking sheet with slipat or parchment paper.

Combine the flour, baking powder, sugar, salt and cinnamon in a large bowl.  In a small bow, combine the eggs, marmalade, Grand Marnier and oil, beating well.  Add the beaten egg mixture into the flour mixture and stir to combine.  Add in the chopped figs.  The mixture will be crumbly and I will use my hands to continue to blend the dough together until smooth.  Divide the dough in half and press to form into two logs.  Lightly brush both logs with the beaten egg white.  Bake for 30 minutes.

Remove the baking tray and reduce the oven temperature to 325 degrees.  Allow the biscotti to cool for 10 minutes and then make diagonal cuts.  Lay the biscotti bake on the cookie sheet standing up and return to the oven to bake and crisp for 20 minutes.  Remove to cool completely and store covered for several weeks. 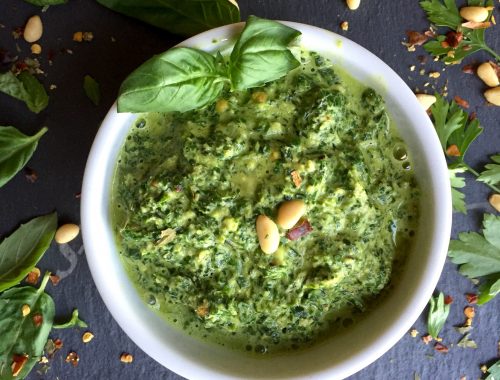 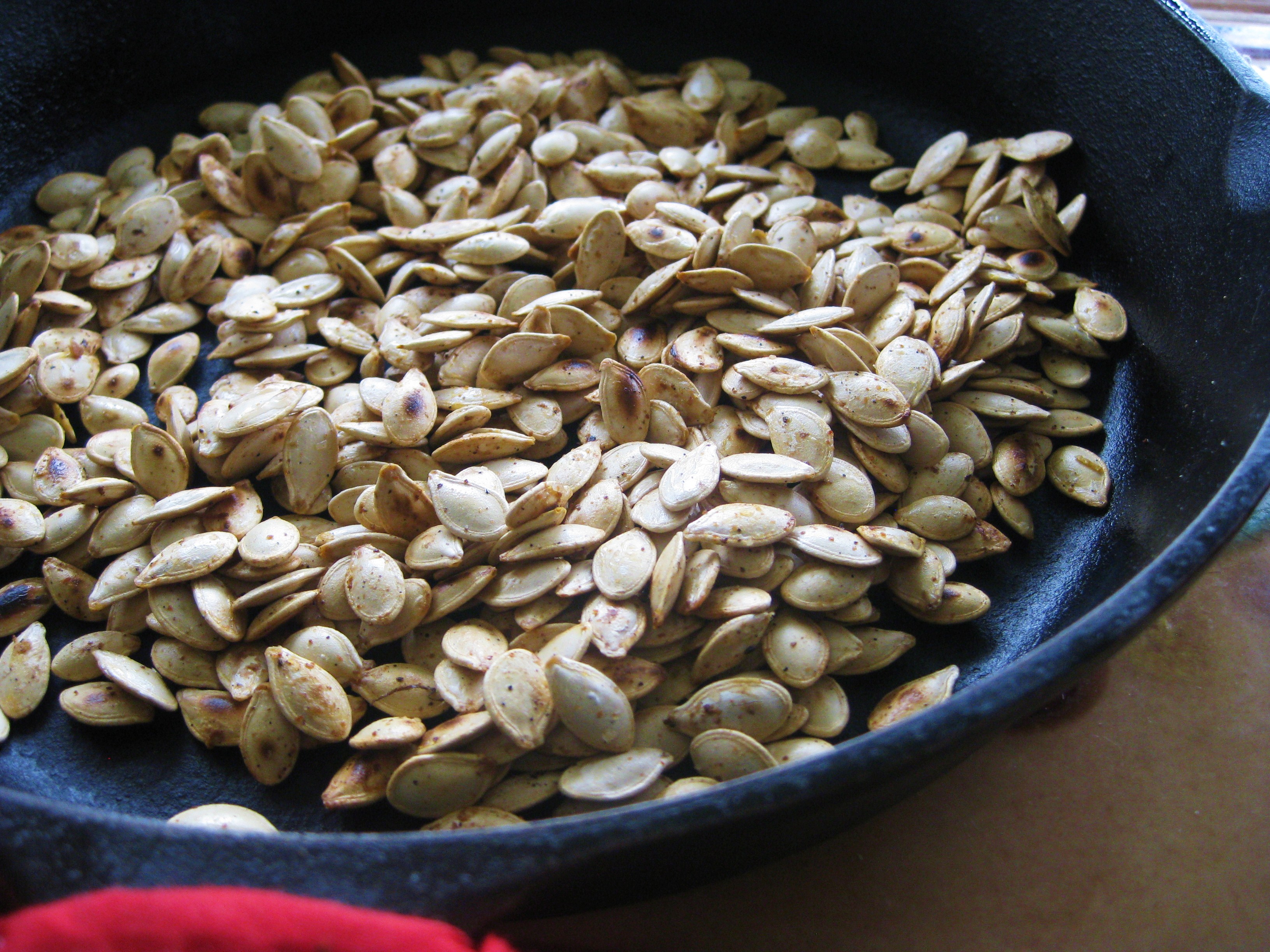 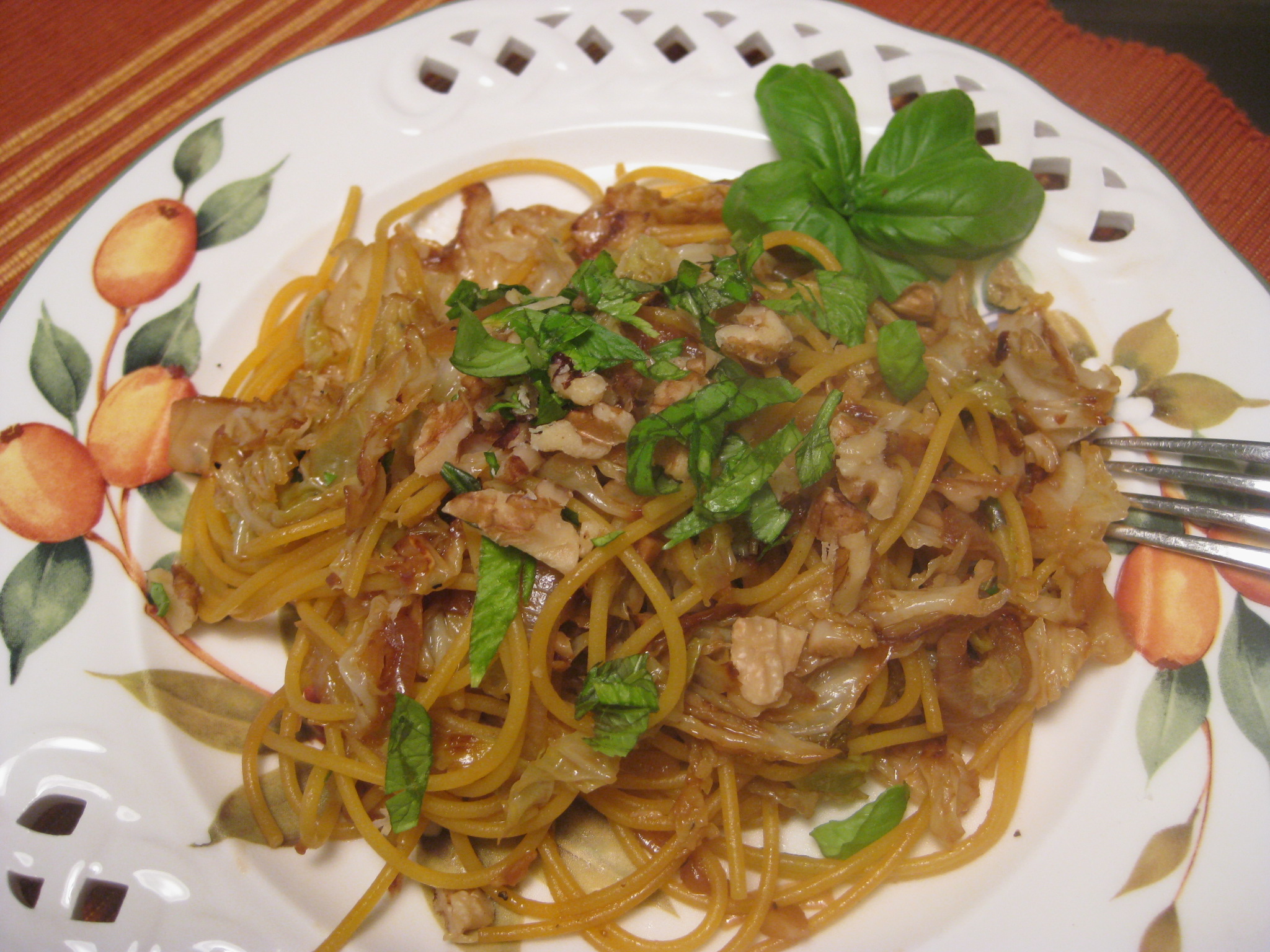