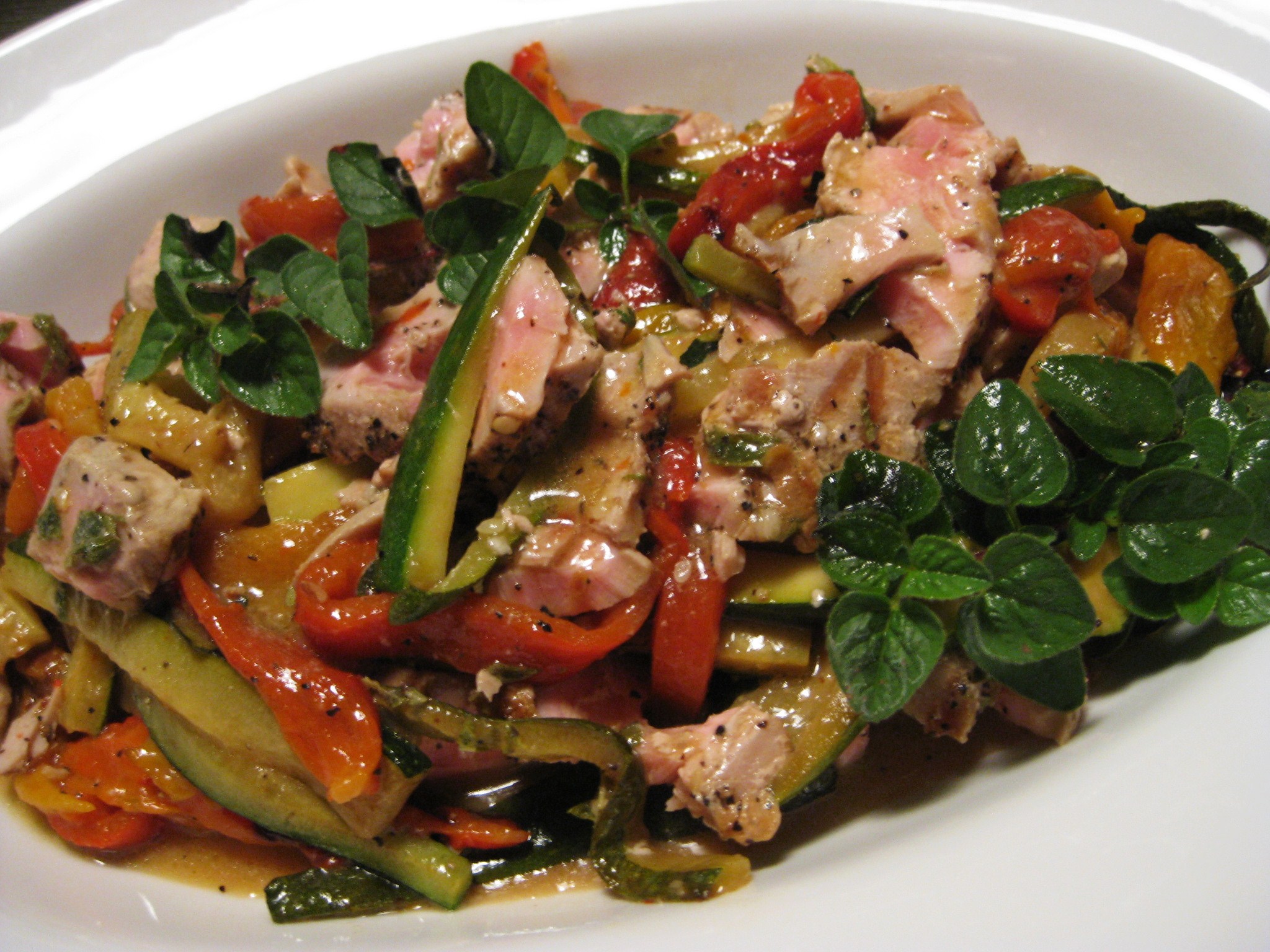 The Isle of Capri