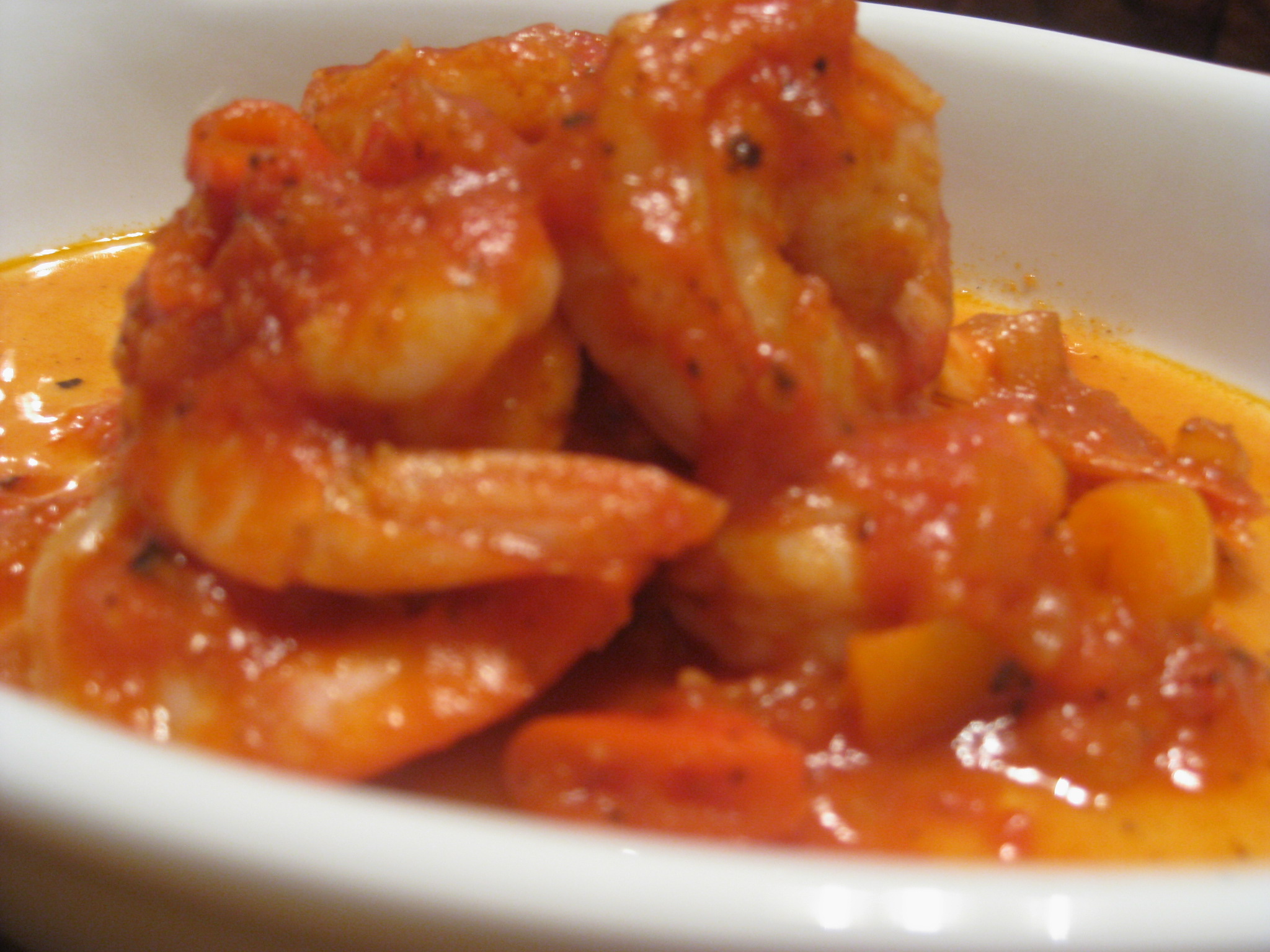 I am beginning to take a liking to Cuban food.  Partly due to my fascination in exploring different ethnic dishes and finding many similarities, such as Greek Moussaka is similar to Italian Lasagna.  Every nationality has distinctive staple foods and styles of preparation.

Shrimp Creole is one dish I have ordered several times at our favorite Cuban restaurant.  Cuban cuisine is not known to be spicy, but it is well seasoned.  This dish however, does have a bit of a kick and that may be one reason I enjoy it so much.

In attempting to recreate it, I was aware that Cuban’s prepare their own sofrito (not to be confused with soffritto, which is the Italian version) of onions, garlic and sweet peppers and spices such as cumin, bay leaf and cilantro.  Taking that and adding what I know of sauce making, I made my version of Shrimp Creole.  Traditionally it is served with white rice.  We chose to have Cuban bread to sop up the sauce and round out the meal with an Avocado Salad.

In a large pan, heat the olive oil.  Add the onions and sweet peppers and saute until the onions and peppers become soft.  Add the garlic cloves and lightly saute.  Stir in the tomato sauce, tomato paste, wine, water, cayenne pepper, cumin, oregano, sugar and salt and pepper.  Simmer for 10 minutes stirring occasionally.  Add the shrimp and simmer for 15 minutes until the shrimp turn pink and curl up.  Serve over white rice or with Cuban bread as we did!  Makes 4 servings.

You won’t find many vegetable dishes in Cuban cuisine; but you will see this salad.  The avocado used is the larger Florida variety.  It is less buttery and flavorful than a California Haas; however, in this salad the taste is creamy and refreshing especially when paired with a somewhat spicy dish such as the Shrimp Creole.  The traditional dressing is simply oil, white wine vinegar and salt.  I added lemon juice to brighten the flavor as well as pepper and a dash of Complete Seasoning. (Complete Seasoning is used in Latin cooking; a blend of salt, pepper, cumin and other spices.  It does contain MSG so I use it very sparingly.) 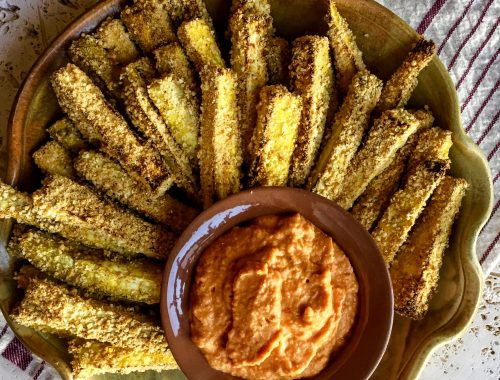 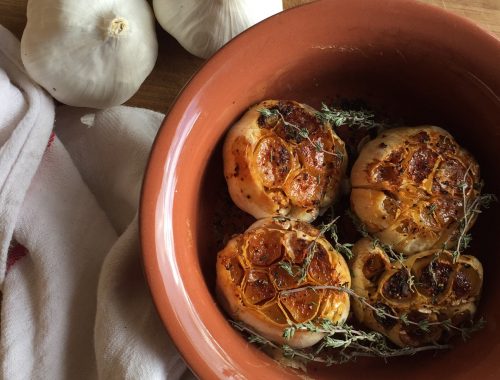